Dubai to get 10 new schools, while Sharjah and Abu Dhabi open seven and three schools respectively

Dubai, Sept 04, 2021: As the number of students rises in the country, many private schools are expanding with new branches or are set to open new schools this academic year 2021- 22.

The Knowledge and Human Development Authority (KHDA) had earlier announced that this year, Dubai will have 10 new schools open in Tilal Al Ghaf, Al Warqa, Al Barsha, Al Karama, City Walk, Mirdif, Nad Al Sheba, Al Khawaneej and Rashidiya. An additional 14,671 seats will be added with the opening of new schools in the emirate.

Similarly, Sharjah will also have its set of new schools opening in 2021- 22. A recent announcement by the Sharjah Private Education Authority (SPEA) said that seven new private schools are opening in the current school year.

Abu Dhabi will have three new schools opening this year.

With a total of 25 new private schools, the last three years has seen a steady growth in the number of new schools opening in Dubai. According to the landscape report released by KHDA in February this year, Dubai has seen a 2.6 per cent overall growth in student enrolment between September 2020 and February 2021.

It shows that there is a growing demand for schools in the emirate.

Meanwhile, there are schools that are expanding with branches in Dubai. Emirates National School, which has a presence in five locations in Dubai, is opening its sixth branch in Al Khawaneej.

The Australian International School with an existing campus in Sharjah is opening its sister school in Dubai.

Sharjah is opening seven private schools in the academic year 2021 – 22.

The Sharjah Private Education Authority (SPEA) had carried out multiple inspection visits to ensure the readiness of the schools where the authority checked how well prepared these schools are to receive the students.

Education being the key component of the Abu Dhabi Economic Vision 2030, attractive investments are made in Abu Dhabi every year in this direction. Population growth is one of the reasons why there is a significant growth in the opening of new schools in the emirate. Along with new schools, existing schools are also expanding their campuses in the emirate.

Raha International School with one branch in Abu Dhabi is opening its Khalifa City campus for students from Grade 1 to 12. The school is a part of the Taaleem network of schools. Similarly, Al Bateen Academy has started a new campus where they are offering the Primary Years Programme.

International Community School has its fifth campus opening for students aged 4 to 11. 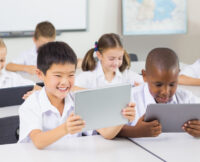 COVID & technology have changed schooling for ... 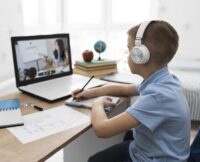 Distance learning for schools in UAE 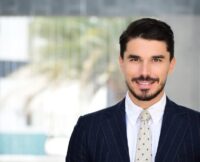 Carfax completes seed round at US$10M valuation to... 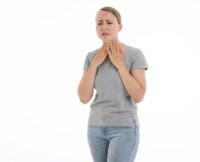 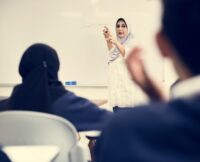